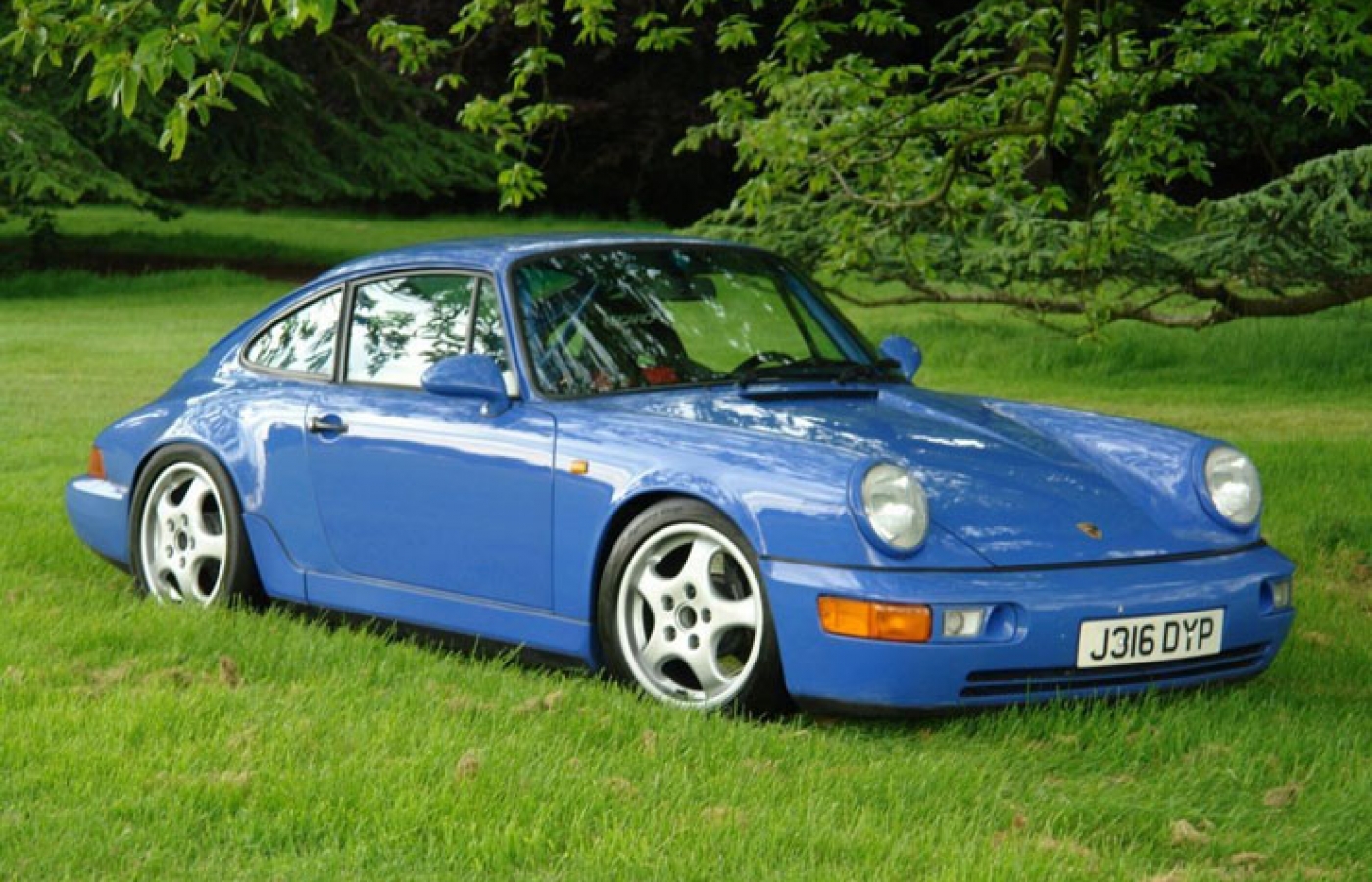 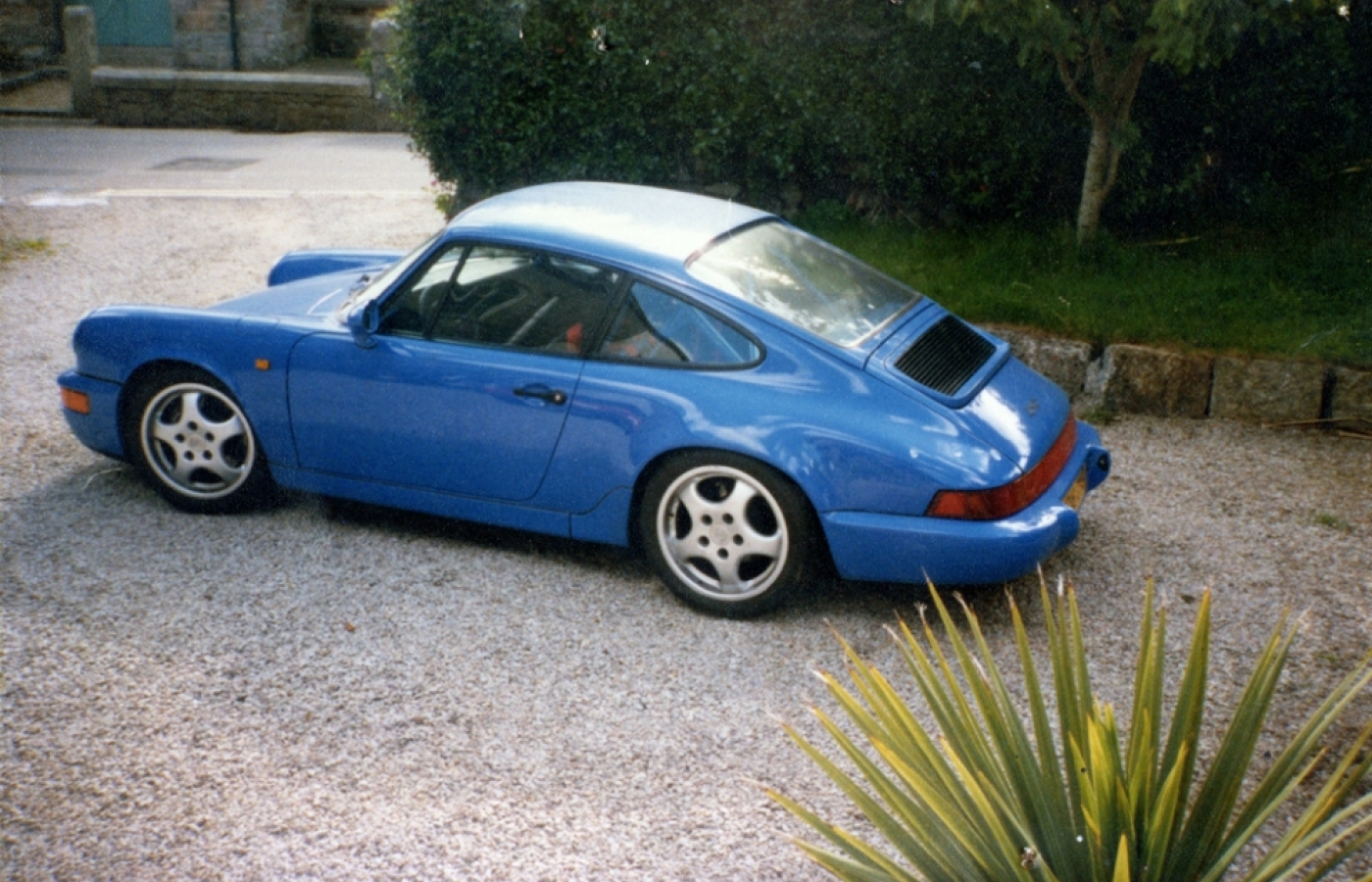 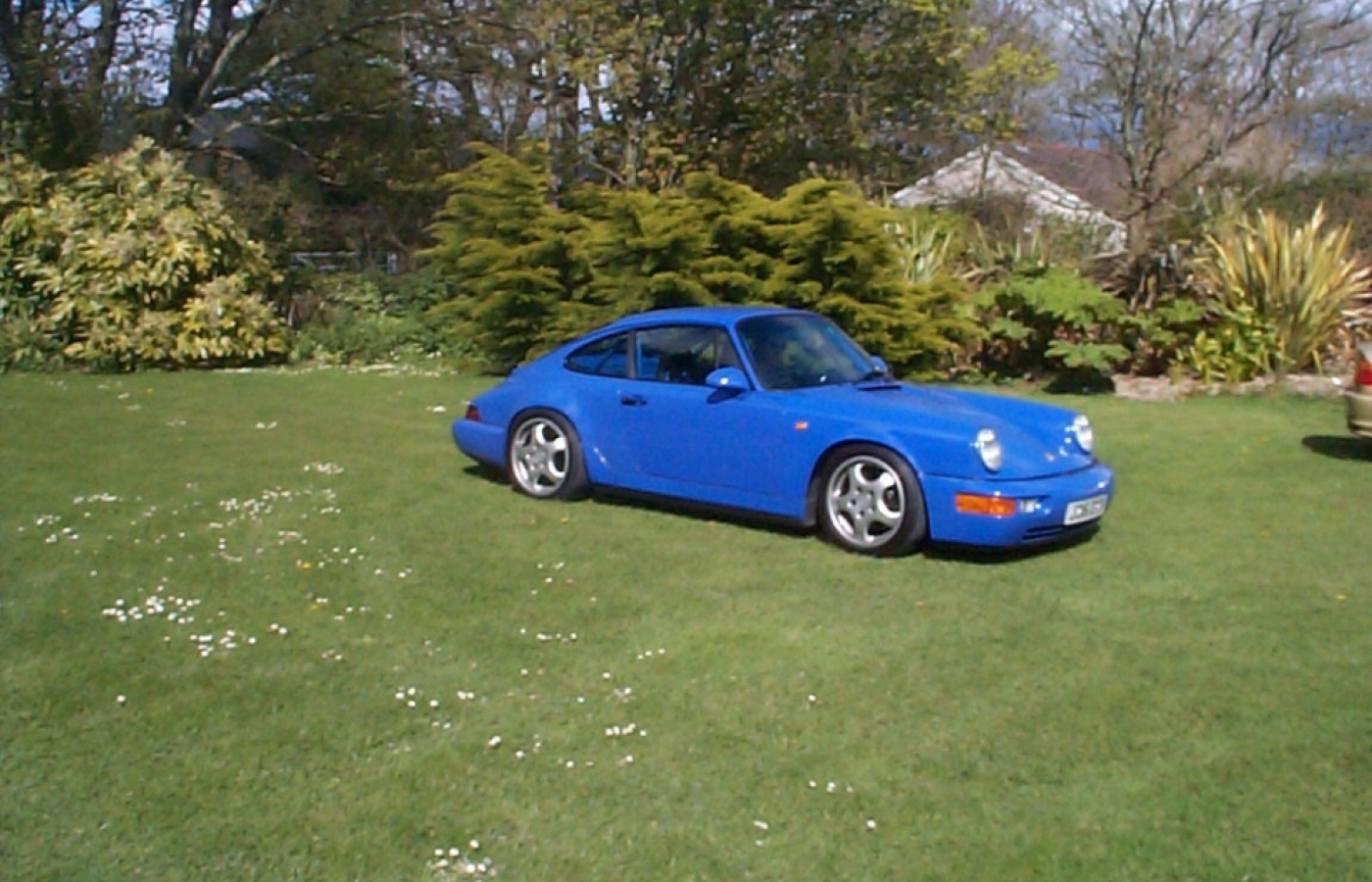 I bought this from an extremely scarey Bulgarian guy who claimed to have lots of british intelligence friends. It had been fully refurbished by the factory racing division at great cost.

This car was incredibly fast and was like sitting inside a chainsaw under acceleration. No interior comfort other than race seats.

Sold to one of my best friends in 1994, still to be seen on RS forums

Recently spotted this nice video of the car..   https://www.youtube.com/watch?v=QJIMXaymHGg

Hi Kitesurfer, Read your update on the N-GT car, I know the current and previous owner of your old car. There is a lot of history on the vehicle both very good and some not so good. You may know already but the car was the only N-GT not be sold but gifted by Porsche to Her Richter to tempt him back to Porsche for their racing and testing of the GT3, he sold the car 2 years later and he was unfortunately killed at the Ring testing the soon to be released GT3. Chris Whittle the previous owner used the car regularly at track days and was not too precious with it. When I heard he was selling the car I mentioned this to my business partner, who decided to buy the car from SCoM. Since then it has not been used at all and was then due to be sold at Silverstone, when the auctioneers messed up the sale with ghost bids and dropping the hammer on non buyer. Great car and driven it many times. Do you still have any Porsche's? Hope you didn't mind above. Simon